We created a game called, "Recipe Roulette." We picked six cookbooks and numbered them. The cookbooks we will be working out of are:

To determine what recipe we are going to try we ask our Echo to pick a number between 1-6 and then pick a second number from 1-how ever many pages of recipes are in the book. If the lucky recipe is something we havealready made or it's on a page that doesn't reference a specific recipe we ask for a new random number. 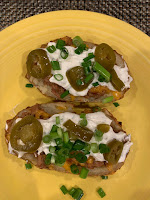 Loaded "Nacho" Potato Skins from book #3
This recipe is definitely a keeper. The filling is a turkey chili made of ground turkey, refried beans, crushed tomatoes, onion, garlic and an assortment of spices. We topped with cheese, sour cream, jalapeños and green onions.

January 2: Break from Routine
Brian went to a different Colectivo to work. When you work from home, you develop a strict routine. This was a huge break in routine for him!

January 3:  Recipe Roulette
Book #1 and page 303 were chosen by our Alexa so that means we made cannolis from the Binging with Babish cookbook. This was the first time I've ever made cannolis and we took a big shortcut by purchasing the shells rather than making them from scratch...which was really the bulk of the recipe. The filling was tasty but I think I over filled the shells. My sons were only mildly impressed and ate about 3/4 of their cannoli. To be fair, this isn't the sort of dessert they'd normally enjoy and with wrestling season in full swing, they are eating abnormally healthy. 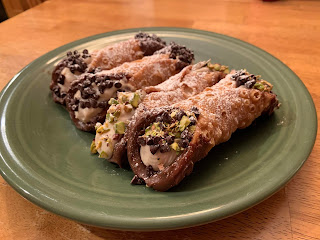 January 4:  We realized that if we wanted to do this as much as a family we will need to use the weekends to work ahead on new experiences. As I was organizing meals for the week, making sure there is someone to do the dropping off/picking up of our children, I realized this goal was going to be very challenging since we have a very busy week coming up. So, the goal has been revised to: 31 NEW EXPERIENCES THIS MONTH

New Experience #4:  Grocery shopped at a new store
We might be the only people in southeastern Wisconsin who don't shop at Woodman's. Going to a new grocery store on a Saturday probably wasn't the best idea. We found the store to be too big, too many choices and too many people. The carts are gigantic so that added to the general feeling of too many people.

New Experience #5:  Dinner at Balistreri's
This is a regional favorite and a consistent winner of, "Best of...." awards. We had never been there despite living in the same town as this restaurant. The wait was long for a table but worth it. It was probably the best thin crust pizza I've had. We'll go back!

New Experience #6:  Recipe Roulette
Slow Cooker Italian Sausage and White Bean Soup with Escarole from Book #5 Skinnytaste Fast and Slow...this is going to be my lunch for the week. I'm really looking forward to this, it smelled amazing and the small amount I tried was delicious.

Polenta, Rock Shrimp, Peperoncini, & Brown Butter from Book #2 Pasta Sfoglia
This was so good and easy! We will absolutely make this polenta again. While I've made polenta before, this was a little different with the slices of garlic and pepper flakes. We've also never used butter like this with polenta. The boys weren't as big fans of it as Brian and I were but this wasn't surprising. I've made polenta before and they tolerate it - not love it.


New Experience #8:  Dragon Fruit.  Ethan suggested we buy a dragon fruit. It was fine...I'm guessing if it was fresh and local it would have been more tasty. It was sort of like a tasteless kiwi. 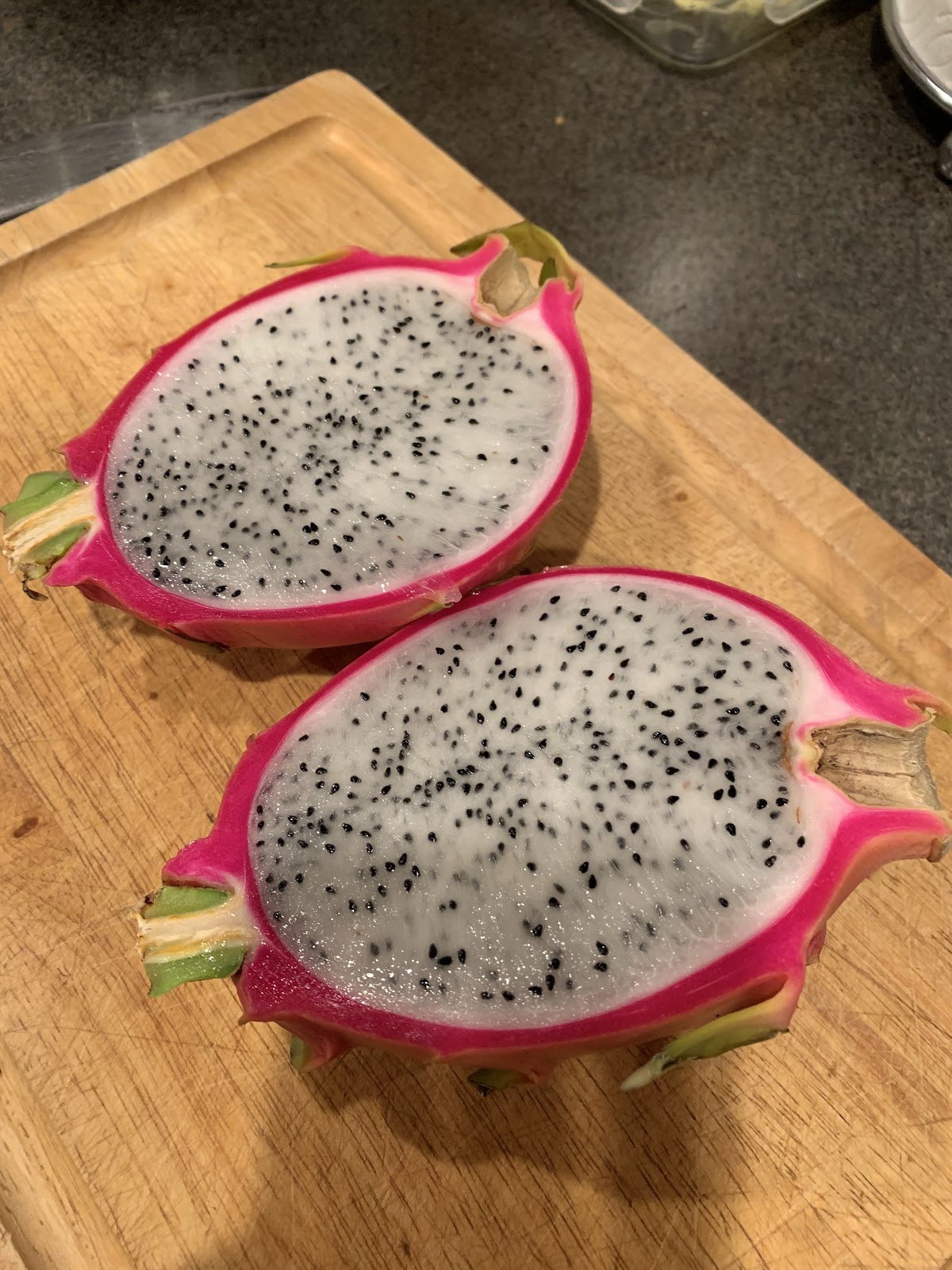 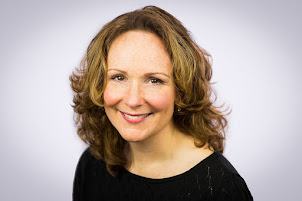